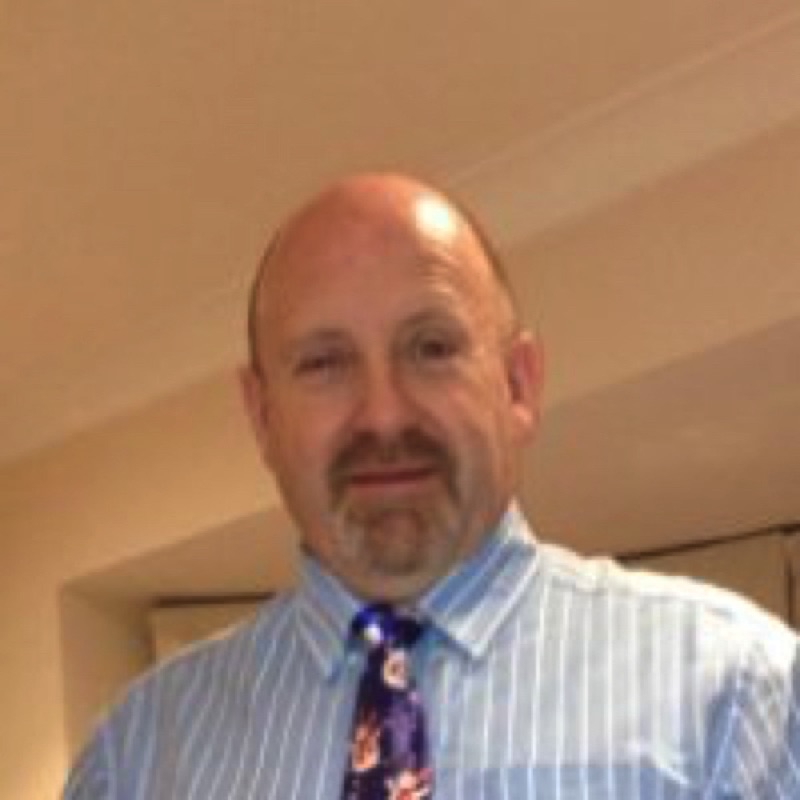 David started in the aviation industry in 1977 with British Caledonian as an apprentice. On the way to RVI Ltd Dave spent time with British Caledonian, British Airways and Virgin Atlantic Airways, after nearly 10 years at VAA Dave moved away from frontline airline life to join the borescope company, The Aviation Company, later Trans-Aero asset management which ceased operation in December 2003. Remote Visual Inspections Ltd was born.

Graham joined RVI Ltd from ATC Lasham in August 2012. Graham started in the aviation industry with DAN-AIR as an apprentice back in 1973. Graham’s long career in aviation has seen him work for DAN-AIR, FLS Aerospace, City Flyer Express, British Airways, Astraeus Airlines and ATC Lasham on his way to RVI Ltd. Graham’s varied experiences gained in the different rolls and companies makes him the perfect Quality Manager. 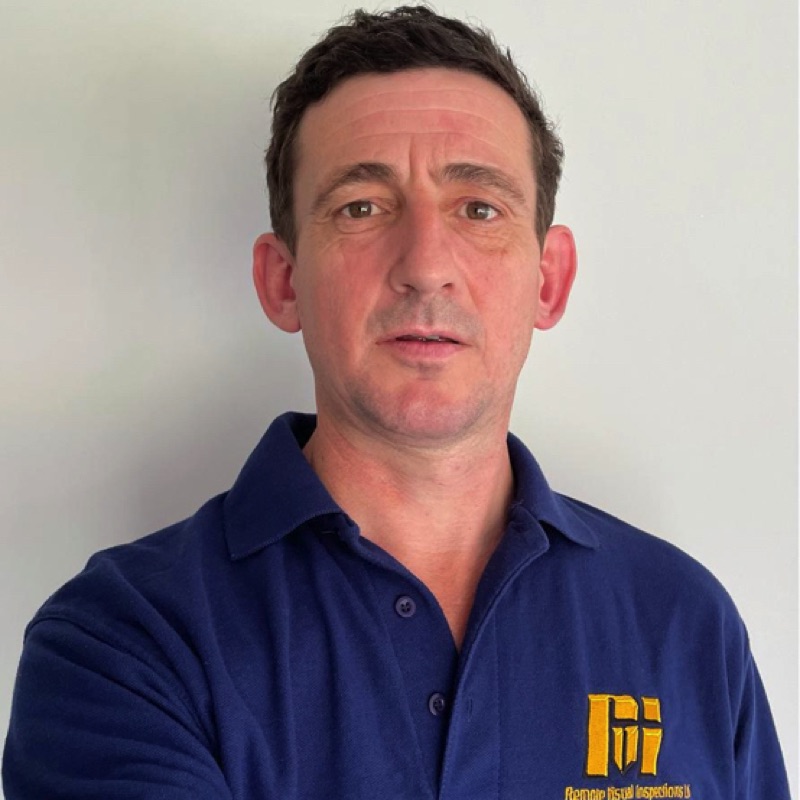 Nick joined RVI Ltd in October 2020 as part of RVI’s post Covid plans. Nick first started an automotive apprenticeship back in September 1991, but after 1 year Nick changed his career to aviation with a Virgin Atlantic apprenticeship. Nick continued with Virgin Atlantic up until April 2020 when the Covid pandemic saw the closure of the Virgin Atlantic base at Gatwick. Dave worked with Nick up to 1998 when Dave left Virgin. Nick brings with him a wealth of experience and young blood. 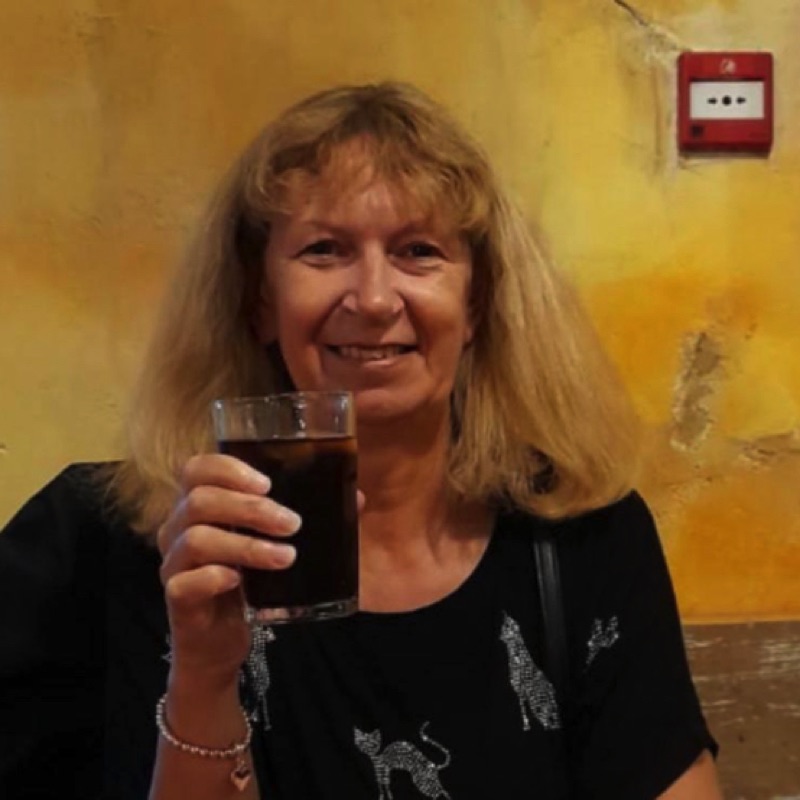 Millie joined RVI Ltd in April 2011. She has over 30 years Customer Service experience and has worked for large organisations including Prudential, Lloyds TSB, Aviva and Southern Water. Millie brings a skill set, very unique and different from us engineers and very valuable in the day to day running of RVI Ltd and for our future growth.